One month after a reported 694 dockworkers caught COVID, 12 died and thousands more were sent home, front line dockworkers will now be vaccinated according to a report by Maritime Executive. It’s been a trying time for Long Beach Port dockworkers, who are historically understaffed with the fear of COVID looming.

After months of campaigning by port executives, union leaders, and elected officials, California authorities have finally recognized dockworkers as essential front line workers. CA Representatives Nanette Diaz Barragan and Alan Lowentha argued to health officials that dockworker vaccinations are critical as the closure of these ports would imperil the vital flow of goods to the nation.

As one of the largest docks in the world, the port of Long Beach handles over $170B in trade annually. Effects seen here tend to ripple to other ports, including the port of Oakland, so affected by their southern counterpart it had a reported 17 anchored ships at the beginning of February. In comparison, the Long Beach and Los Angeles twin ports had over 45 anchored carrier ships. At this point, saying there’s been a long delay in the schedule of goods is an understatement, particularly shipments from Asia. Businesses across the country are feeling these delays as inventory continue to dwindle. 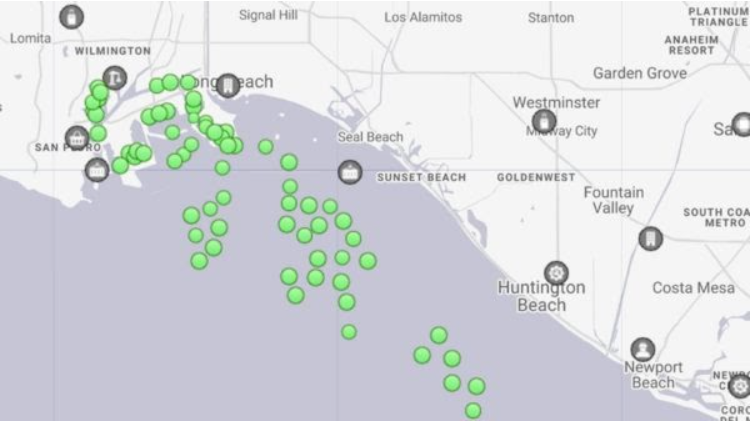 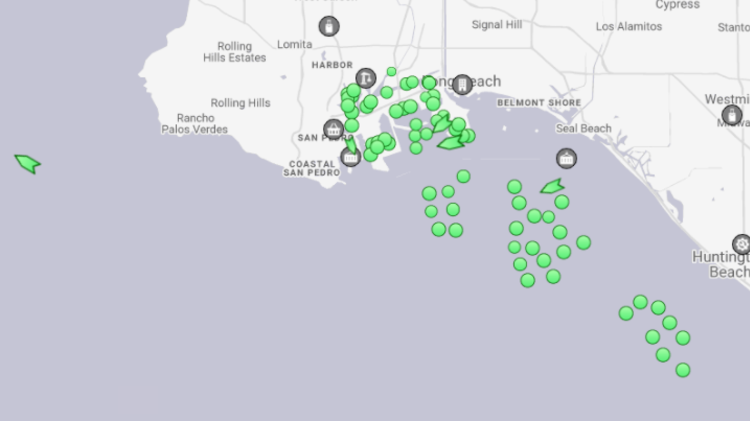 Long Beach and Los Angeles twin ports remain one of the top ten busiest ports in the world, with $17.55 million TEU in trade volume (2018). It’s not all bad news though. Businesses in the city of Long Beach are likely to enjoy the recent update on February 15th wherein the Long Beach Department of Health and Human Services confirmed that 800 doses of the Moderna vaccine were organized for dockworkers, in which appointments were filled up in just 20 minutes.

Reports are already estimating that port operations will normalize by mid-year, but with vaccine shortages across the country, only the number of ships anchored at sea will tell.

What is airless packaging and why is it better for cosmetic, skincare, and medical products?

Pre Roll Packaging and the Environment

How to Choose Your Packaging Colors